Call It Water, Call It Rain

Reading Joy Harjo in Astoria, I watch words drop through fog onto the ground.

At the coffee shop on 15th and Duane, the windows steam
water drip drips rils down the pane

beyond Cape Disappointment, Dismal Inlet, Dismal Nitch,
beyond the sand bar that ravages ships,
the fourth largest river in North America         crashes into the Pacific.

The earth’s axis shifts     6.5 inches.
We are closer now         the days shorter than before, the particles in the water
similar.

No worries, the nuclear physicist says,
Everyone has a piece of Chernobyl in them.

Dark pilings jut up in the water where salmon canneries once stood
In the booth behind me, a man talks of his wife learning to cook.
Something about a chocolate cake from scratch.

I tiptoe to the edge of the river and look out— 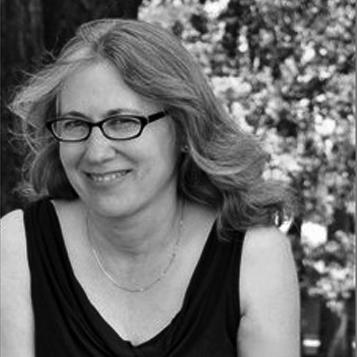 Jeanne Morel is a poet and short prose writer. Her chapbook That Crossing Is Not Automatic was published by Tarpaulin Sky. Other Oregon poems have appeared in Cloudbank and the Fishtrap Anthology. She has an MFA in Writing from Pacific University.